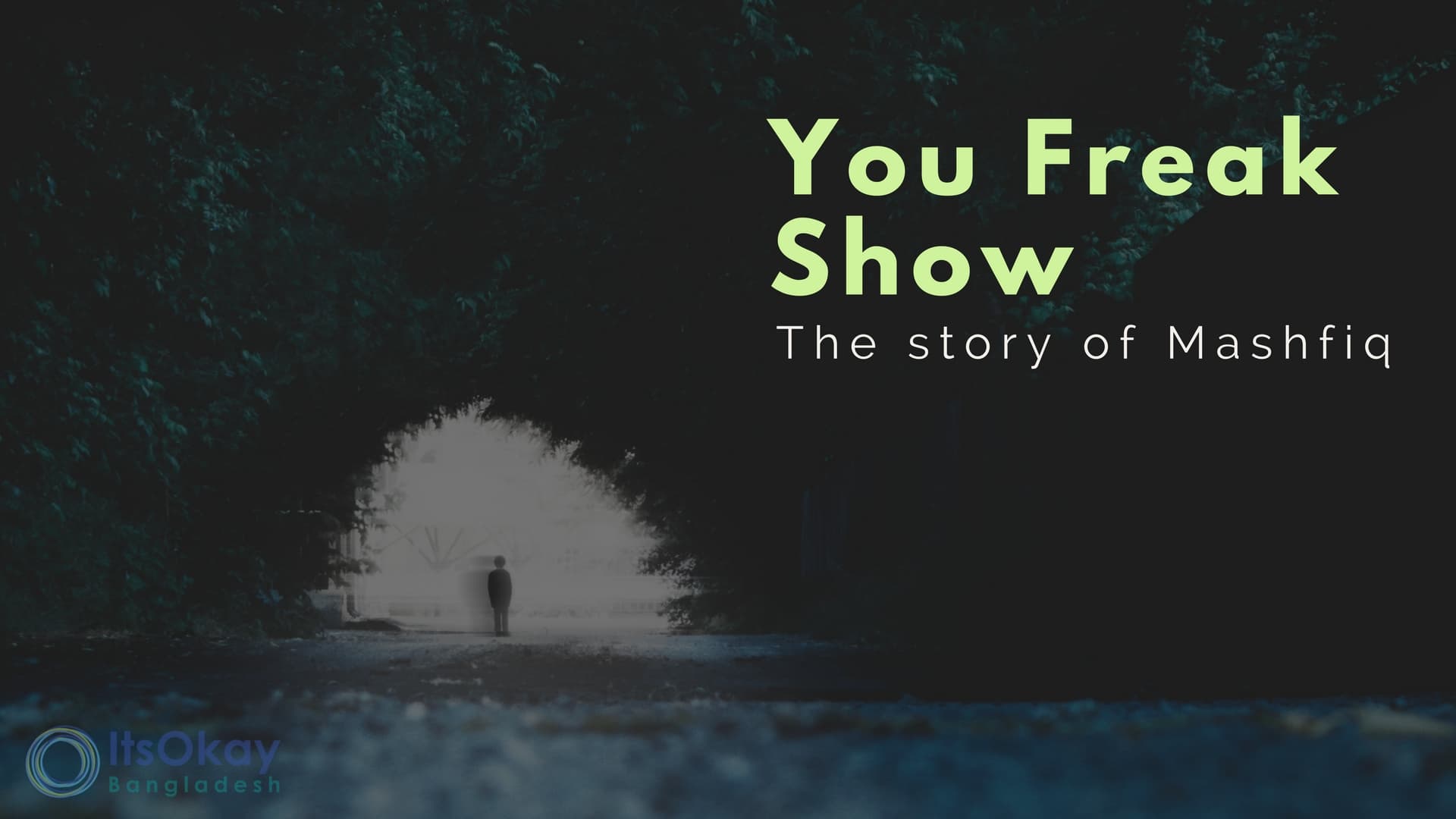 In our quest for bringing real life stories happening in real life, we had the opportunity and the disdain of going through both sides of the coin. From searching and locating people to going through several interviews, to constant outcry of tears and curses to begging for the interviewees to stay finally we are here publishing this writing.

In today’s limelight, we have Mashfiq (pseudo), a student of Brac University studying at his final years in the engineering department. A guy belonging to amiddle-class family originating from Munshiganj who lives with his family and three other siblings in the suburbs of Puran Dhaka. In his school life, he was a timid young man with a neck for books. “Papa would bring chocolates, toys and even clothing for my siblings and I disgusted those gifts. As soon as he had brought out a freshly wrapped, paper book of Harry Potter’s, Half Blood Prince, I would run downstairs, locked my doors and immerse into the magical world of witchcraft”, his face lit with ecstasy.

Needless to say, Mashfiq, was bullied in school and had fewer friends. However, due to this knack for reading, he passed his O and A levels with flying colors. “I never wanted to compete or beat anyone in studies, I just loved being me, very little did I know, the future was going to test me to dent.”
As it turns out, his will of being a farmer and a writer was soon overturned as his parents wanted him to become an engineer that too in one of thefinest engineering echelon of Bangladesh, BUET.

“I wanted to try and make my parents happy but the expectation barrier was set due to my previous accomplishments however my parents didn’t know until then that just like everyone else, I cannot have everything”.

Mashfiq didn’t get to BUET and started to go haywire. Due to peer pressure and social shame, he madly applied everywhere else but didn’t find it to his liking. He studied in Ahsanullah University of Science and Technology for a year then to UIU, finally landing him to BRAC. He says “After the Buet incident, no one expected much from me. It was as if someone snatched my light from my candle and every time I tried to lit it, it flickered for few seconds until it was outright blown.” I began to nag and hate anything that happened to me both good and bad. I sometimes felt great when I saw my friends but when I met their parents in social gatherings like weddings and places, it was like I never existed, I downright hated that”. This hatred soon resulted to constant mood swings as he experienced wants and distaste. One moment, he ordered one of his friends to bring himfood and later refusing to eat and leaving it behind. This sudden mood swings stimulated to bigger happenings. It affected his studies as well, for instance, he wanted to study engineering and the next thing you know he is taking a semester break, but matters went worst when he got into a relationship, broke it twice with no concrete reasons. “I loved being with Sara (pseudo) but I didn’t feel it concrete after few weeks. When I confronted her, she said it was hysterical” It went to such an extent that the last time they were together, she got offensive and blurted out the F word. “You FREAK show! You say you like me and next thing you know, you say we are friends. Make up your mind first.” 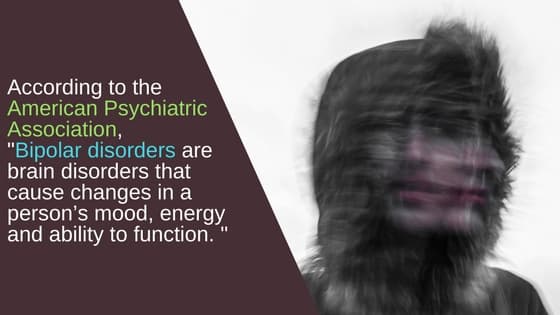 It was during this tenure, he sought university counselor’s assistance and came to know about Bi-Polar Disorder. According to the American Psychiatric Association, Bipolar disorders are brain disorders that cause changes in a person’s mood, energy and ability to function. Bipolar disorder is a category that includes three different conditions — bipolar I, bipolar II and cyclothymic disorder.

Now Mashfiq is trying to recover and is settling down although he turned us down twice for which he finally said “When you are physically hurt, you visit the doctor, why can’t the same be done when you are hurt mentally. Kudos to you guys for highlighting and encouraging empathy towards mental health.” Before I could thank him, he lit a cigarette, smiled, called a rickshaw and left.

P.S. We were standing there for few minutes hoping he might change his mind again and come back but it never occurred as we called him to confirm and he said “It’s all I had to share, Goodnight!”.

This story is brought to you by – Mohammad Abdul Majid