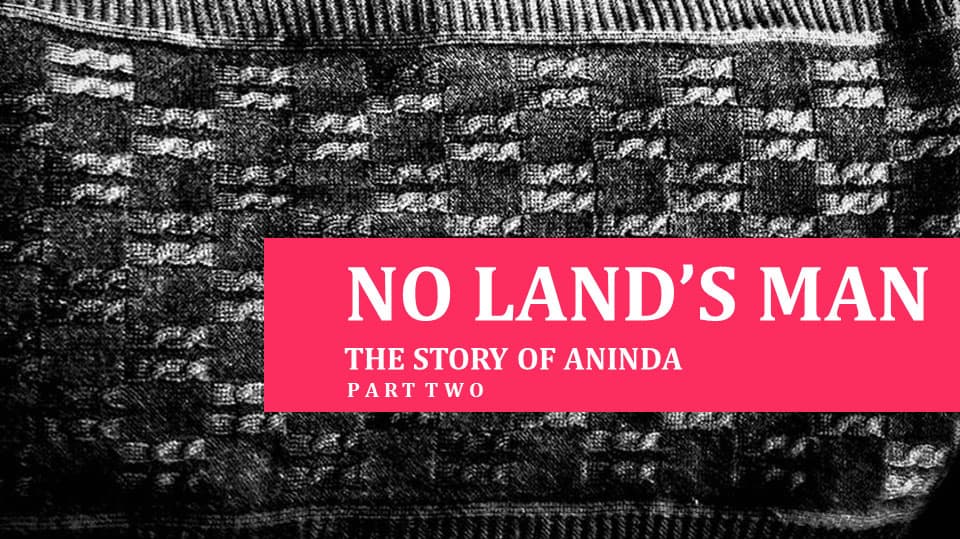 Aninda always tried to make a routine for his daily works but couldn’t follow it for once in life. He was frustrated than ever. He wanted to get out of this but it was hard. No one was there to console; his heart was suffering from heavier things. He doesn’t know how he attended his SSC and had passed. He was used to being stuck. Being stuck in his home where he felt inappropriate, or that made him suffer from anxiety, being stuck with people that he wanted to love but couldn’t, being stuck doing a job he couldn’t stand. He was admitted to a remote college in his village. Depression stayed there at its place covering his soul from inside. He was constantly feeling a sadness resonating every where he went. As if it haunted him like he was supposed to live within it. He spent most of his time sitting barely and having conversations with his ‘self’. Aninda still reminds how intense his pain was; how strong his feeling was and how fierce he used to be sometimes that he didn’t even bother doing self harms. He had a twisted mind that brought him to a no man’s land. He felt like he was the only person he knows but he is bringing his lifeless soul into deep trance. He constantly craved for something he didn’t know.

He would be happy if he could have forgotten this part of his life.

But then, situations continued going wrong. Every pieces of his soul faded through his existence and never would it go back to the way it was before. Aninda was too young to tolerate all this pain. He hardly talked to people. His only friends were books but he didn’t know what he actually read. He was just longing for a perfect time when he would be mature enough to accept that he didn’t do any mistake or any flaw but had to suffer from the consequences. But the truth is, life wasn’t perfect and the time wasn’t on his side. And fate had already made its decision; Aninda can’t live a normal life. It’s hard for him at first. Dealing with the life with too much suffering. But he could never return to what he was before.

It was hard to explain the torment of a floating realization of ‘self’. Aninda’s thought process was completely different from regular people. When someone talked to him he couldn’t feel that he was listening but it made some sense to him that someone is talking. No language in this world could explain his feelings. Aninda kept fighting with this. But it made him tired. He was growing thin and sick. No one around him understood that he had been suffering a serious mental illness. 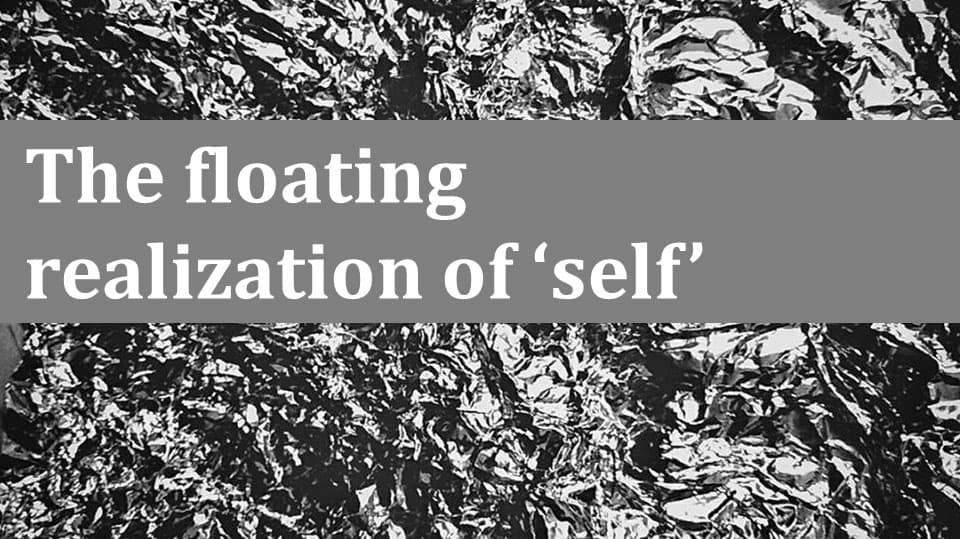 Eventually, Aninda passed his Higher Secondary. He decided to come to Dhaka for admission coaching. He tried to have some dreams about life. But it was hard not having a normal life but pretending to have. Aninda and two of his friends took residence in a flat in Dhaka. But he was continuously bullied by his friends. They didn’t talk to him properly and ignored him as much as they could. He was weak physically and psychologically and everyone took the privilege of this. His friends didn’t inform him of the dates of exams. They had internet connections on their phone. But Aninda couldn’t afford. Imagine yourself in an alien city where not a single person cares about you. You just keep yourself in a room and get busy with thinking without knowing what you’re thinking. It was an intolerable life.

Aninda’s result was not good. In fact it was not supposed to be. He tried for almost every public university in Dhaka but he wasn’t able to make a place. He returned to his home in Khulna being frustrated than ever. His room, his bed and a constant darkness had been waiting for him. He embraced them again. Aninda’s social acceptance reached to null. He is sick, unqualified and just a disgrace to his family. Aninda didn’t deserve this life. Was he the only who is liable to his condition? He always wanted to develop. He decided to try for the second time for admissions. He was in Dhaka again. This time he had a mobile phone in his hand with internet package. Aninda searched for various things on the internet. One day, he found something that he couldn’t believe. He is not alone. The illness he is suffering has a name and specific symptoms. Many people around the world are suffering from Border Line Personality Disorder.

Aninda in his second time also failed for public universities but one thing he did which had changed his life. He decided to meet the counseling psychologists in Dhaka University. This is the first time in his life someone said that it’s okay. This is a problem and he can get out of this. He found some hope. Then he tried ‘group therapy’ but it was really hard for him of getting out. This illness was his habit of a lifetime. He took medicine and clinical therapy. He believes that he is continuously developing for his self-motivation (atto prochesta). Also he is grateful to his psychologists. He was taking therapy from a clinical psychologist in National Mental Health hospital. I made a contact with him for an interview and he agreed. And that’s why we are here in TSC. He has been trying to find out himself and this search will be continued. All he wants is to reconnect his soul with his body and to make a habit of rational and regular algorithm of thinking. I never expected I would hear such a story from Aninda. At some stages of this interview, I had a feeling that these patients of Border Line Personality disorder have more clear idea about human conscience than normal people.

But still he has lack of confidence. People might bully him or ignore him. No one will try to understand his struggle. How sad it was. Aninda now studies in a private university in Dhaka. We will not tell the name of the institution. And you should have already understood that Aninda is not also his real name.